Britain is a damp place. Like much of north western Europe, New Zealand, and isolated sections of other countries it has an ‘oceanic’ climate. This means we enjoy a mild and soggy environment, with relative humidity averaging somewhere around 75% in summer, with higher values in winter. 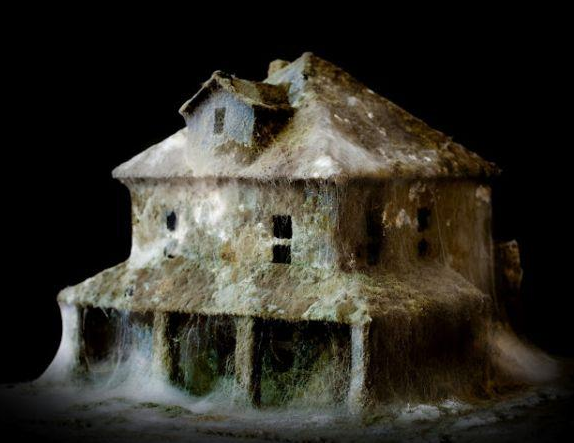 The incredible mould-as-art of Daniele Del Nero. The UK housing stock is in desperate need of renewal.

While this means we avoid very harsh winters, mould is an ever present concern. Like fire, mould needs three things to grow: food, warmth and moisture. There are thousands of different types of domestic mould. Domestic moulds feed on dust and other organic matter and grow most optimally in warm (15°C – 30°C) conditions above 65% relative humidity. Good ventilation inhibits mould growth, 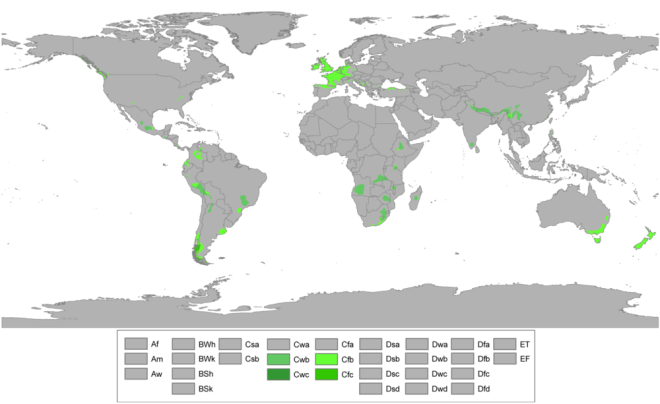 The presence of mould in a home can have severe direct impacts on respiratory health, as well as potentially negative impacts on mental health. And while I can’t really comment on this case in particular, Brittany Murphy’s mother is convinced, apparently, that her daughter and partner were killed by toxic mould.

My wife and I live in a small basement flat, converted in the late 90’s from a larger Victorian house. While the flat is relatively well insulated it suffers from poor ventilation and almost no natural light. Until a couple of weeks ago the extractor fan in the bathroom was ineffective, and we had to rely on a dehumidifier to remove excess moisture. Fortunately, the landlord has recently replaced the extractor fan, but drying clothes is still difficult without a tumble dryer or external space to do so.

A survey of renters found that 61% suffered from mould, damp or leaking roofs and windows. The advent of the housing crisis means that renting out spaces which were not designed for habitation is now extremely profitable. The UK housing stock is in desperate need of renewal – a warm, dry, healthy home should not be a luxury.